The official Elvis impersonator of Las Vegas must confront his identity and sexuality as his public persona slowly fades away. The surreal nature of his professional identity reflected in the film’s narrative, A KING enters into a dialogue about the meaning of true self in an environment in which simulation rules all, studying how the art of imitation can develop into delusion. 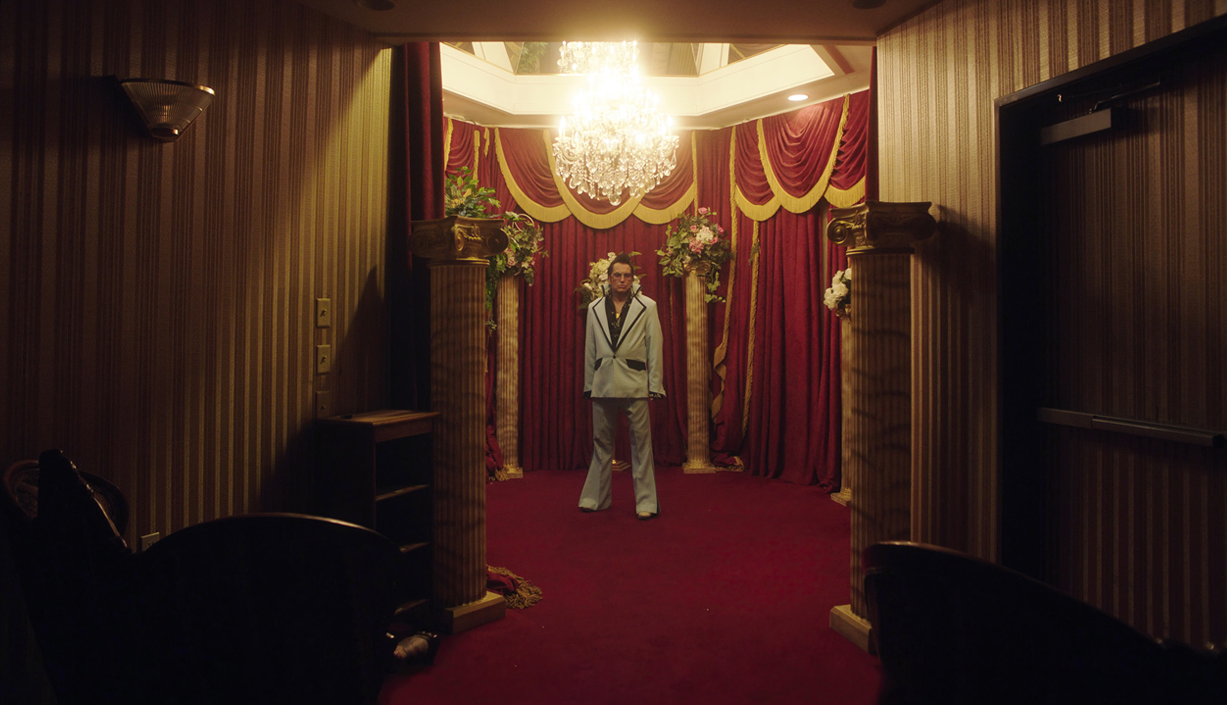 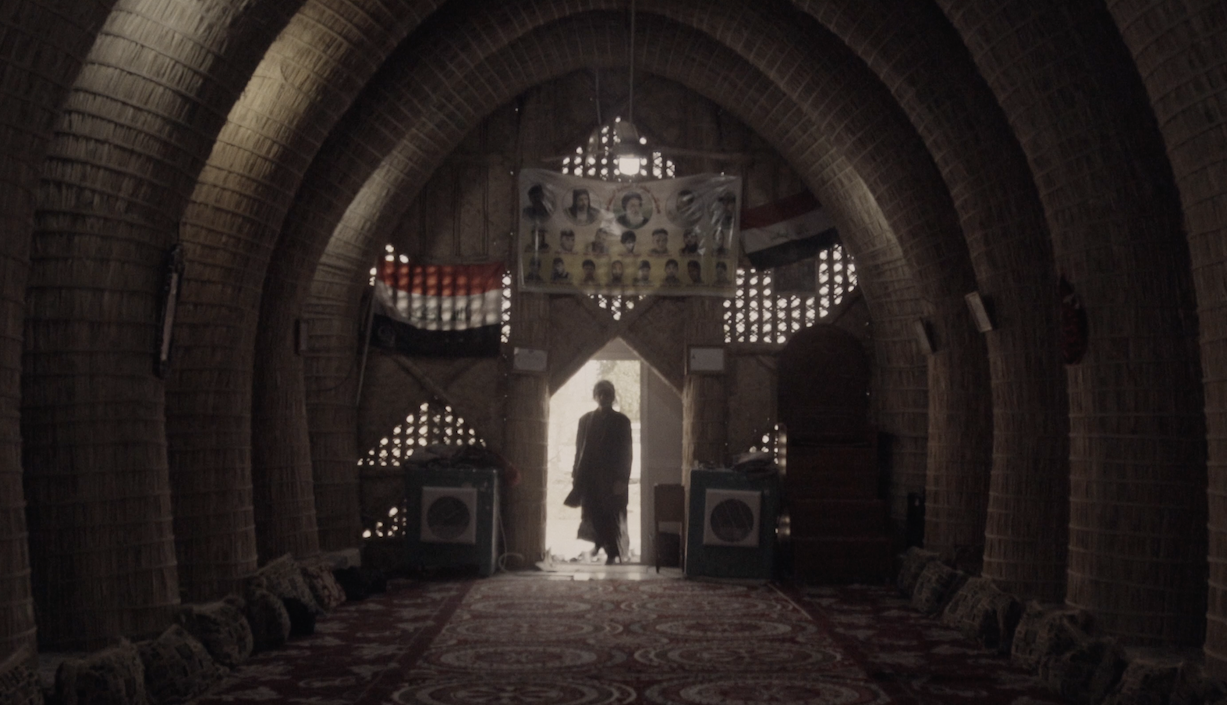 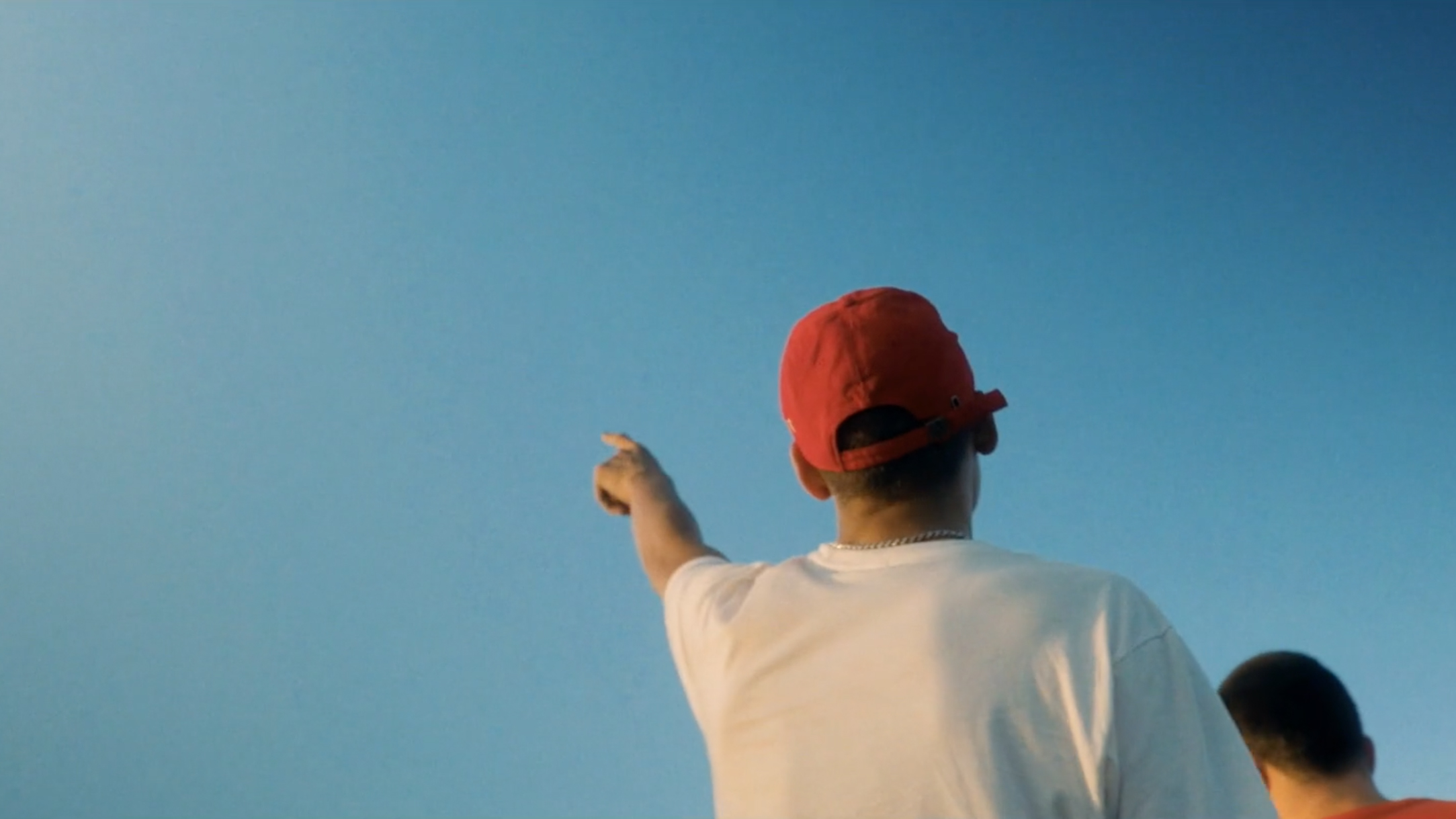 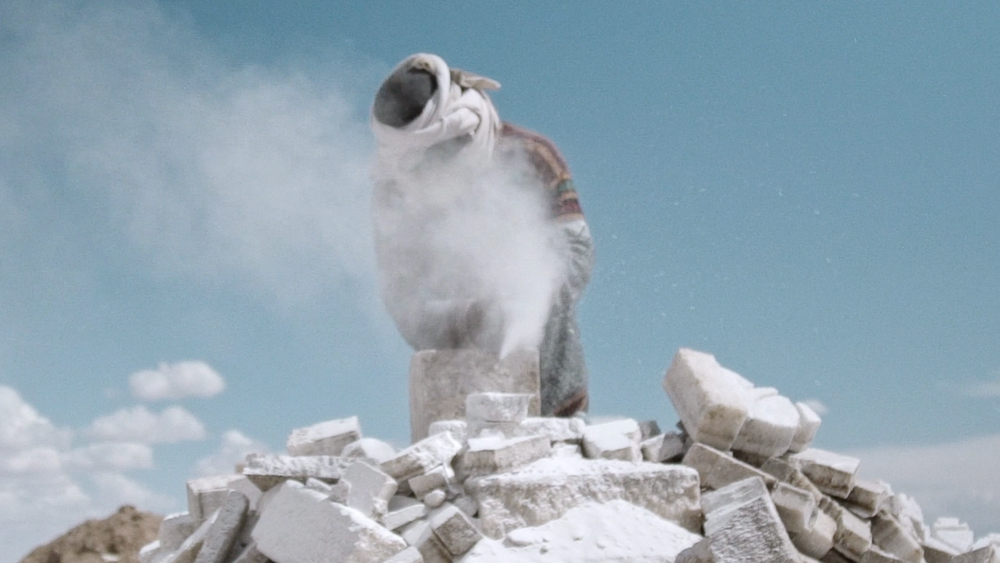 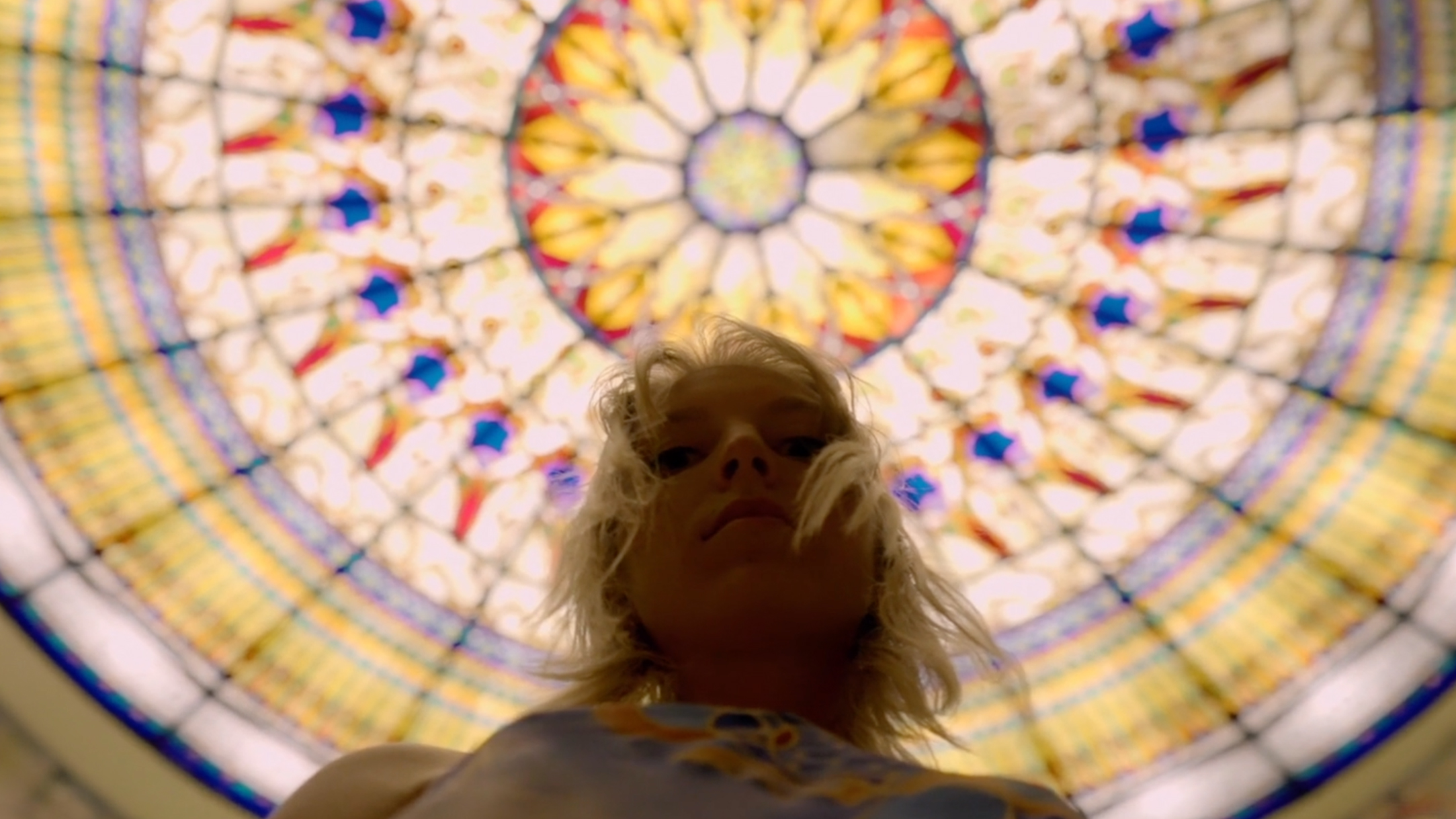 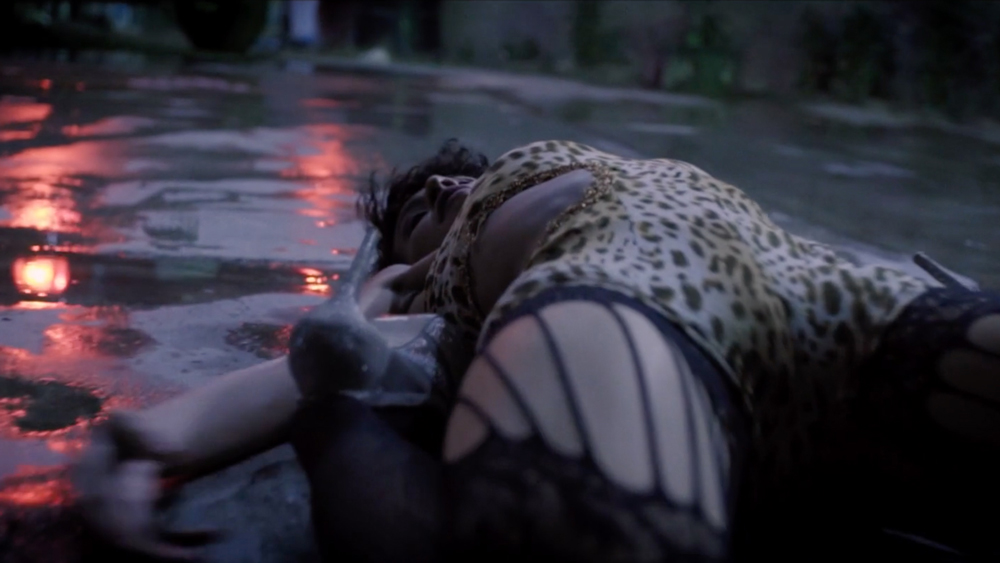 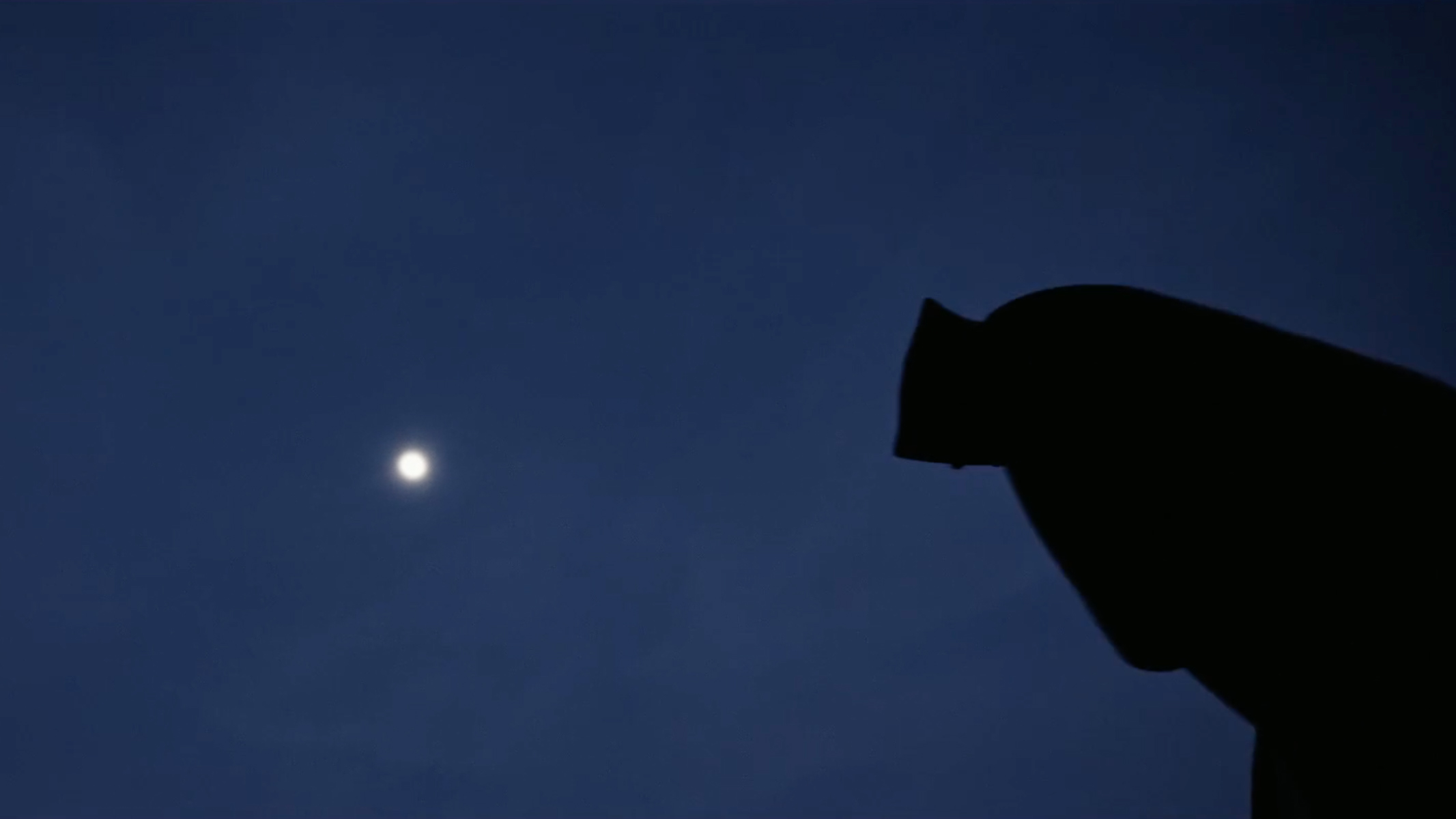 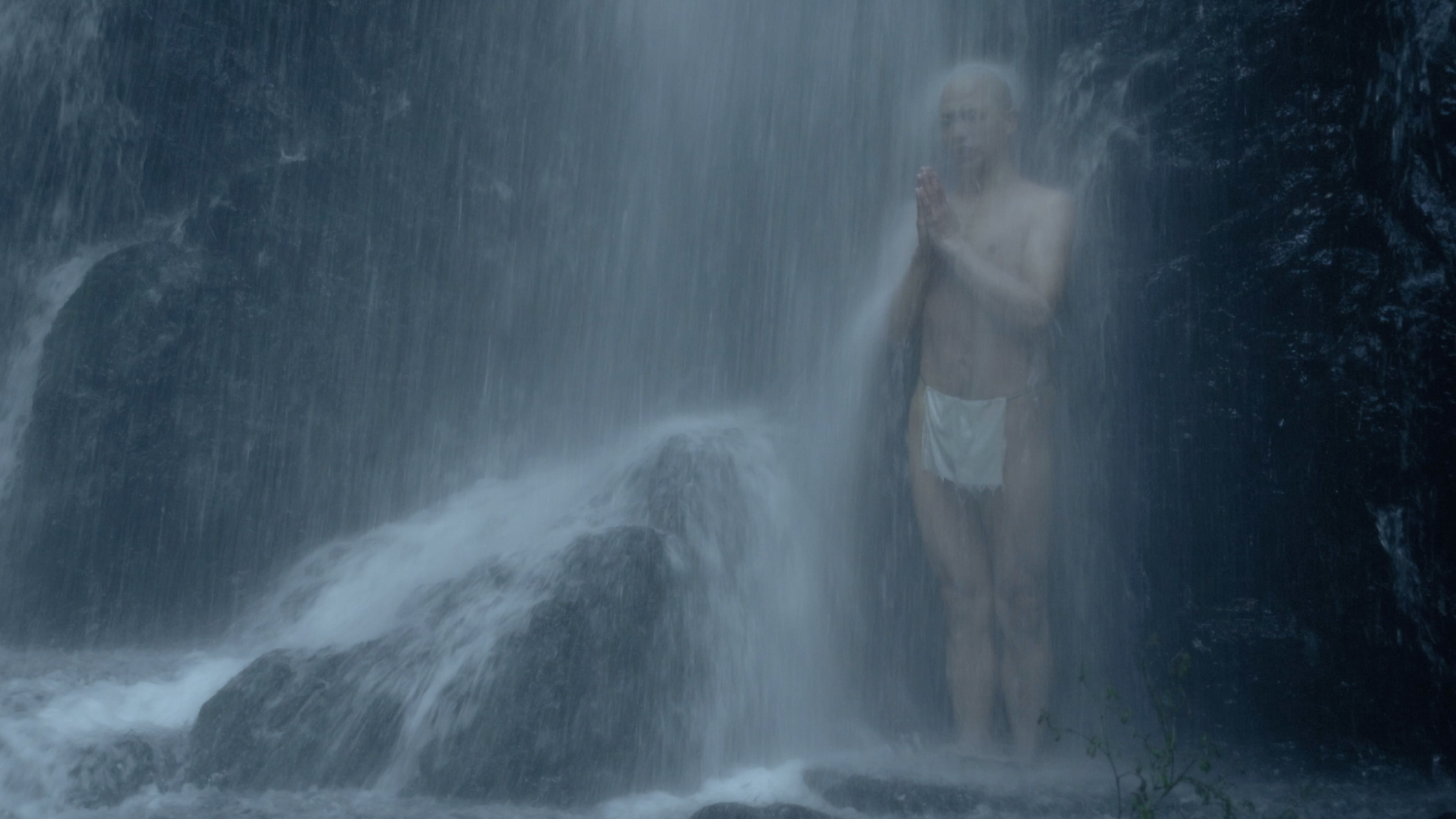 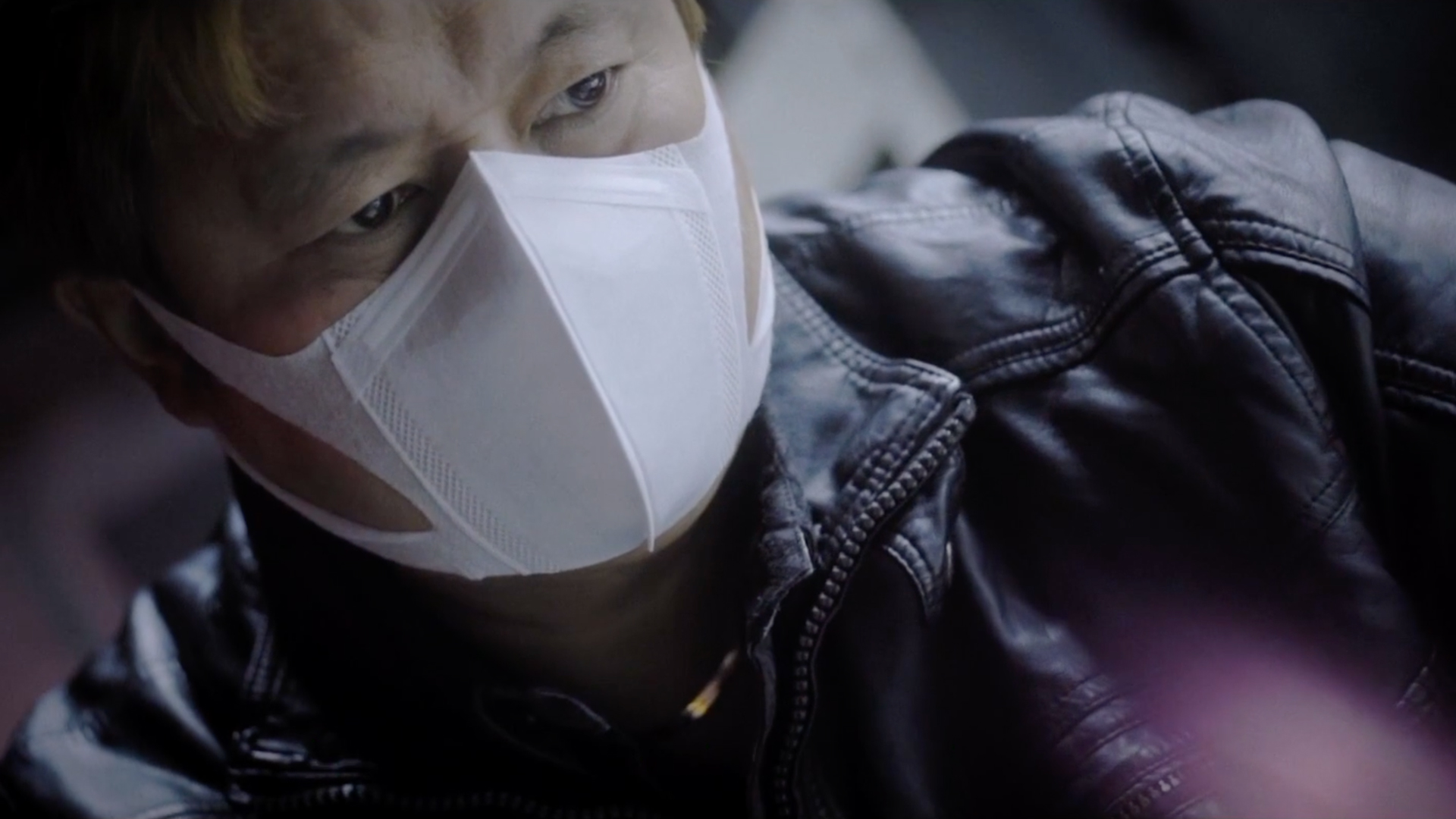 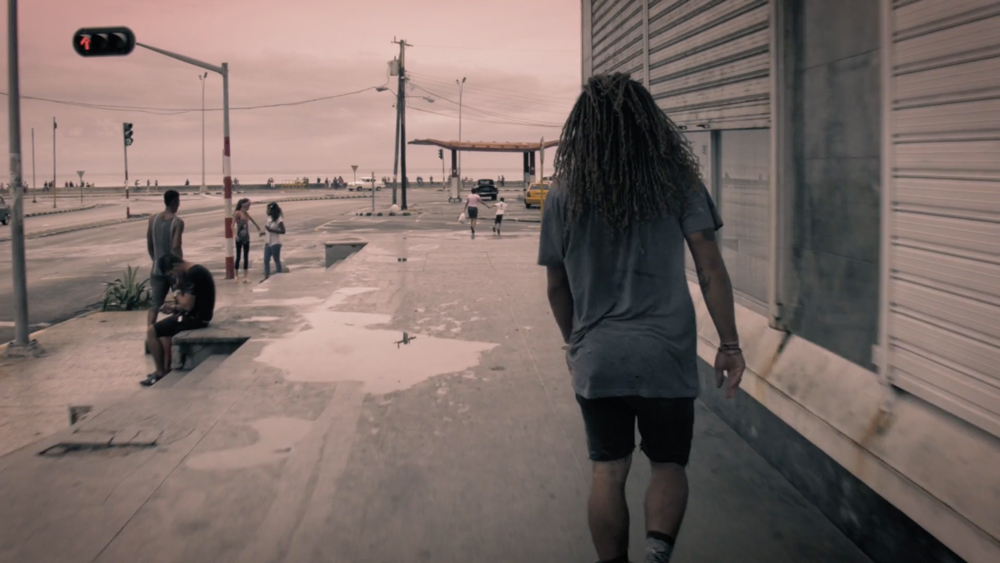 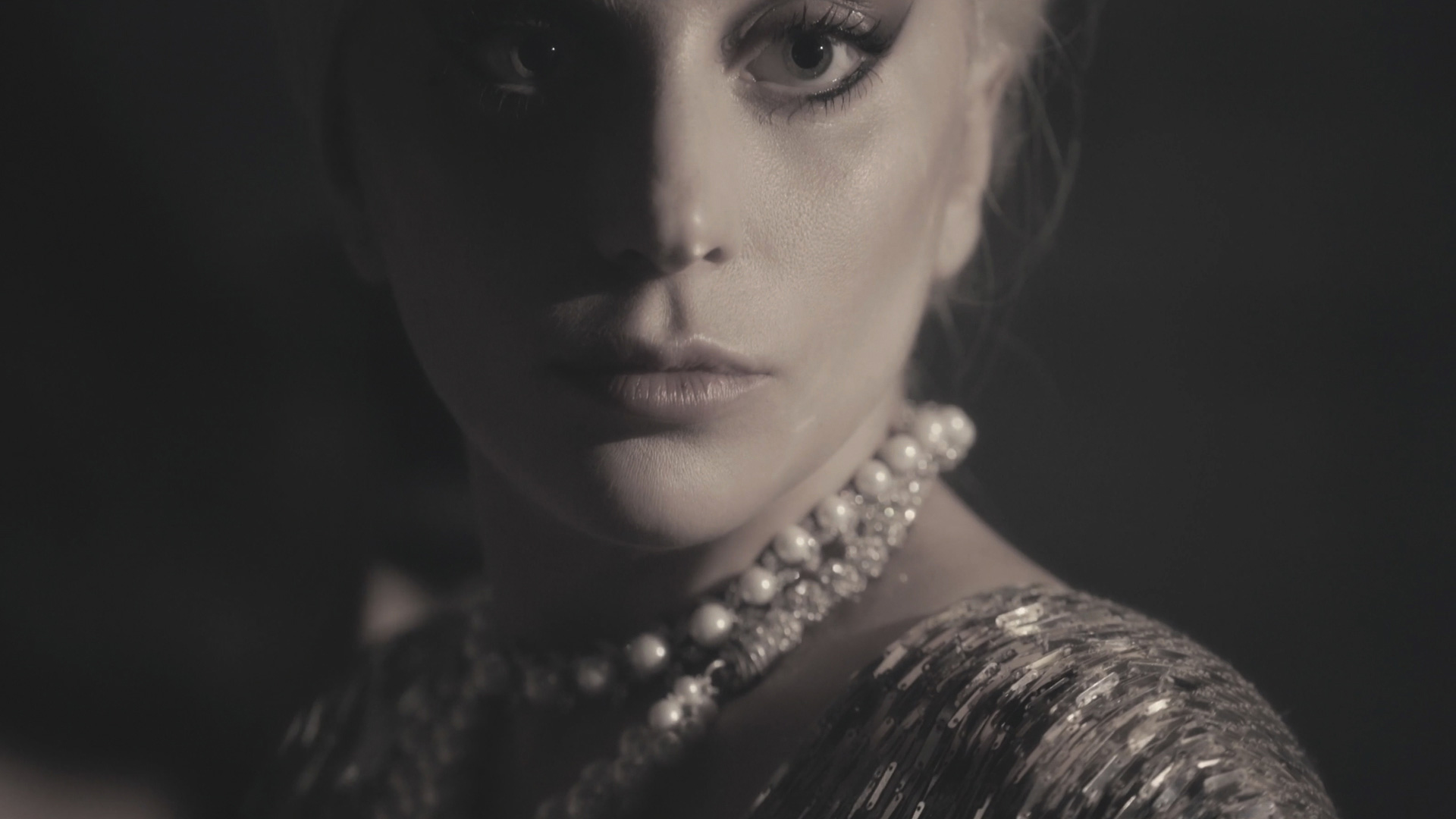 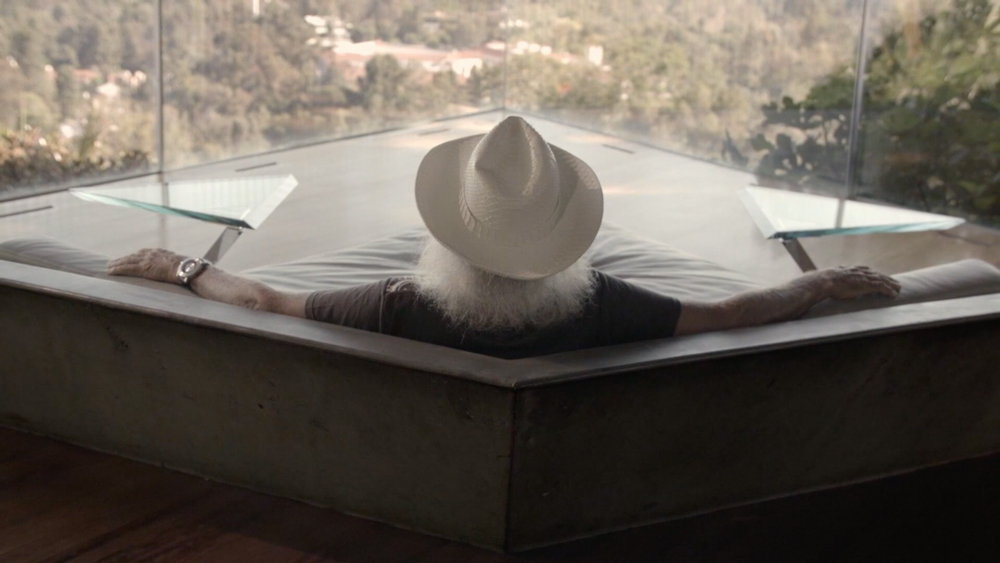 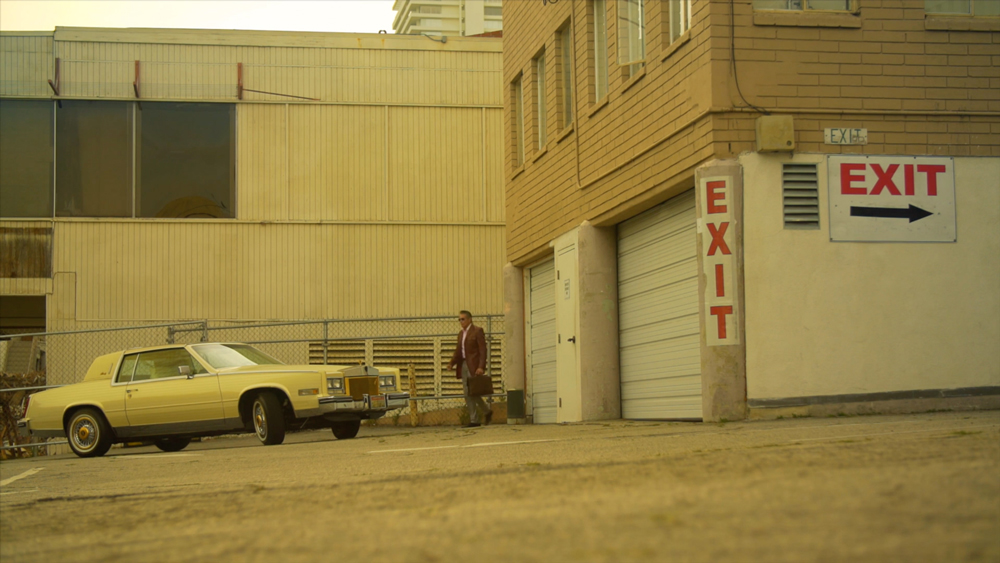 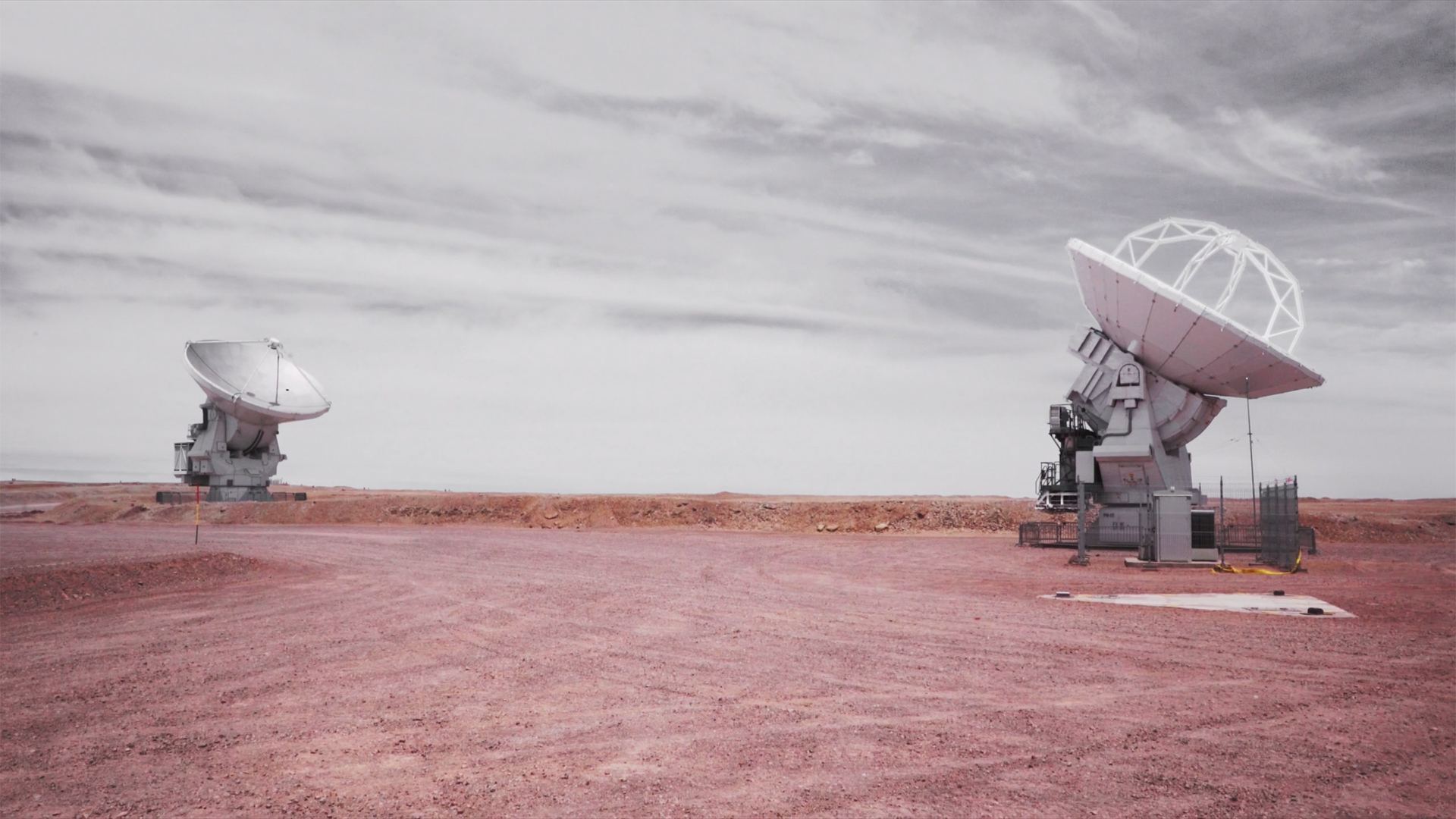 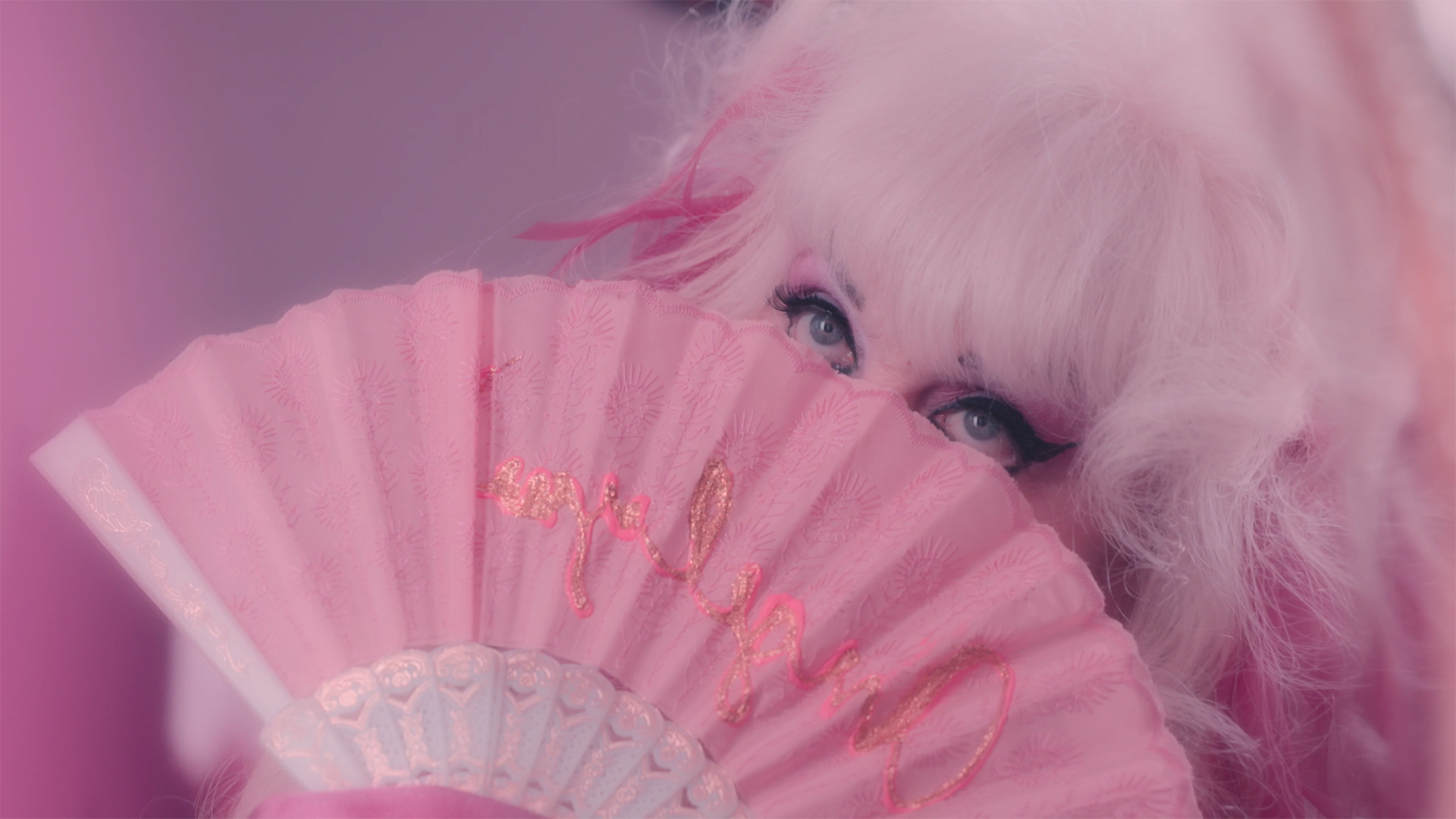